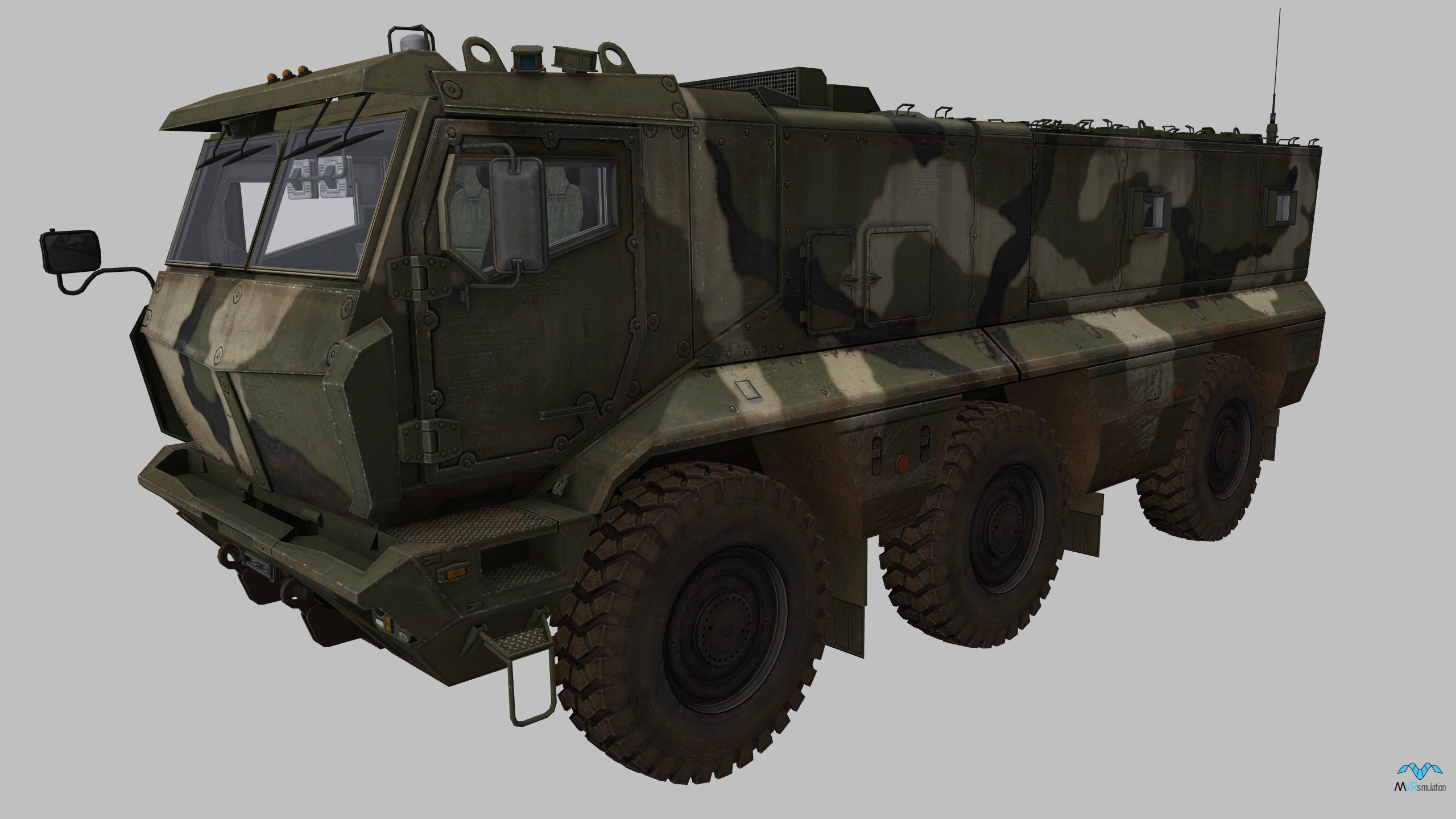 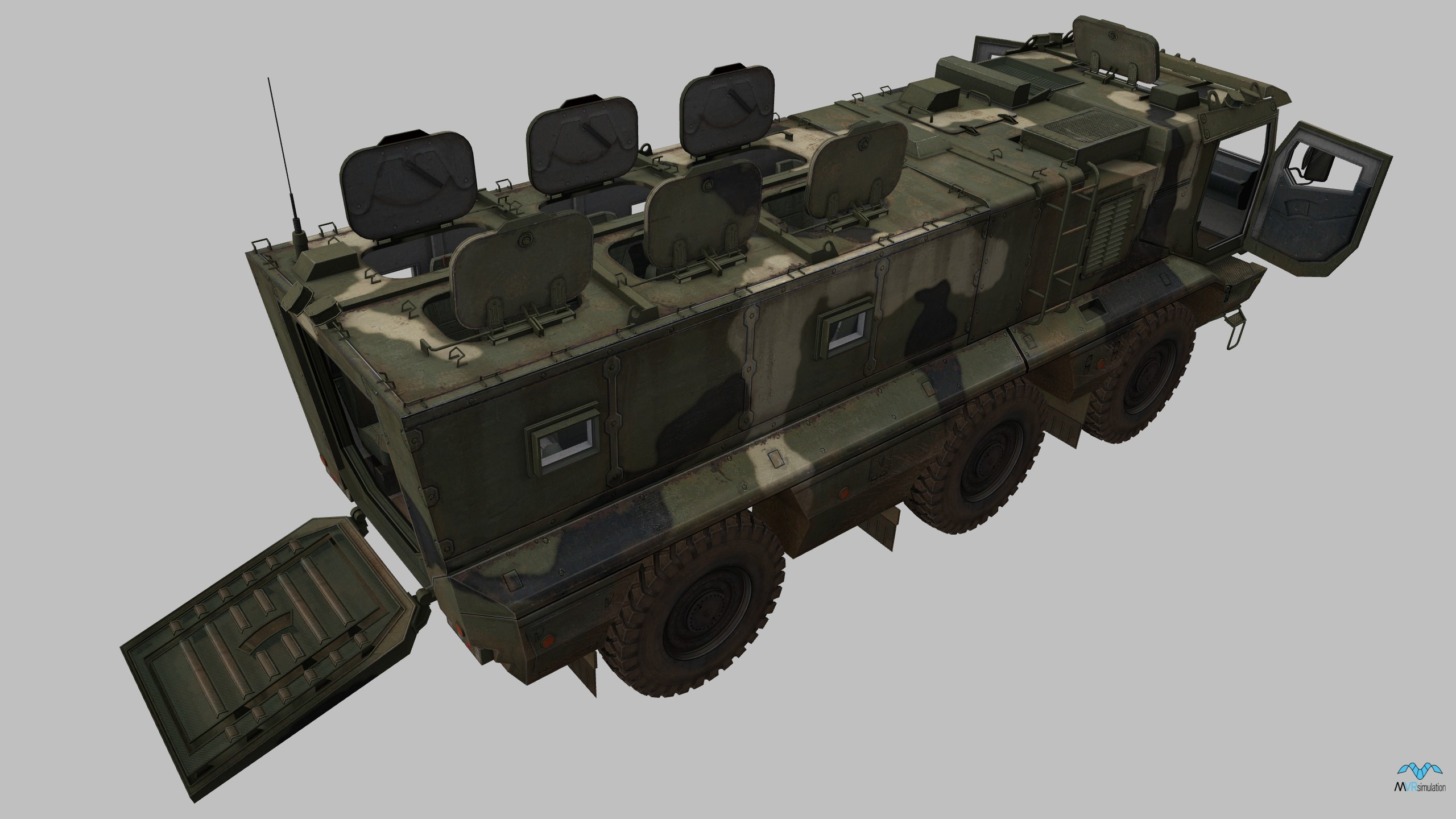 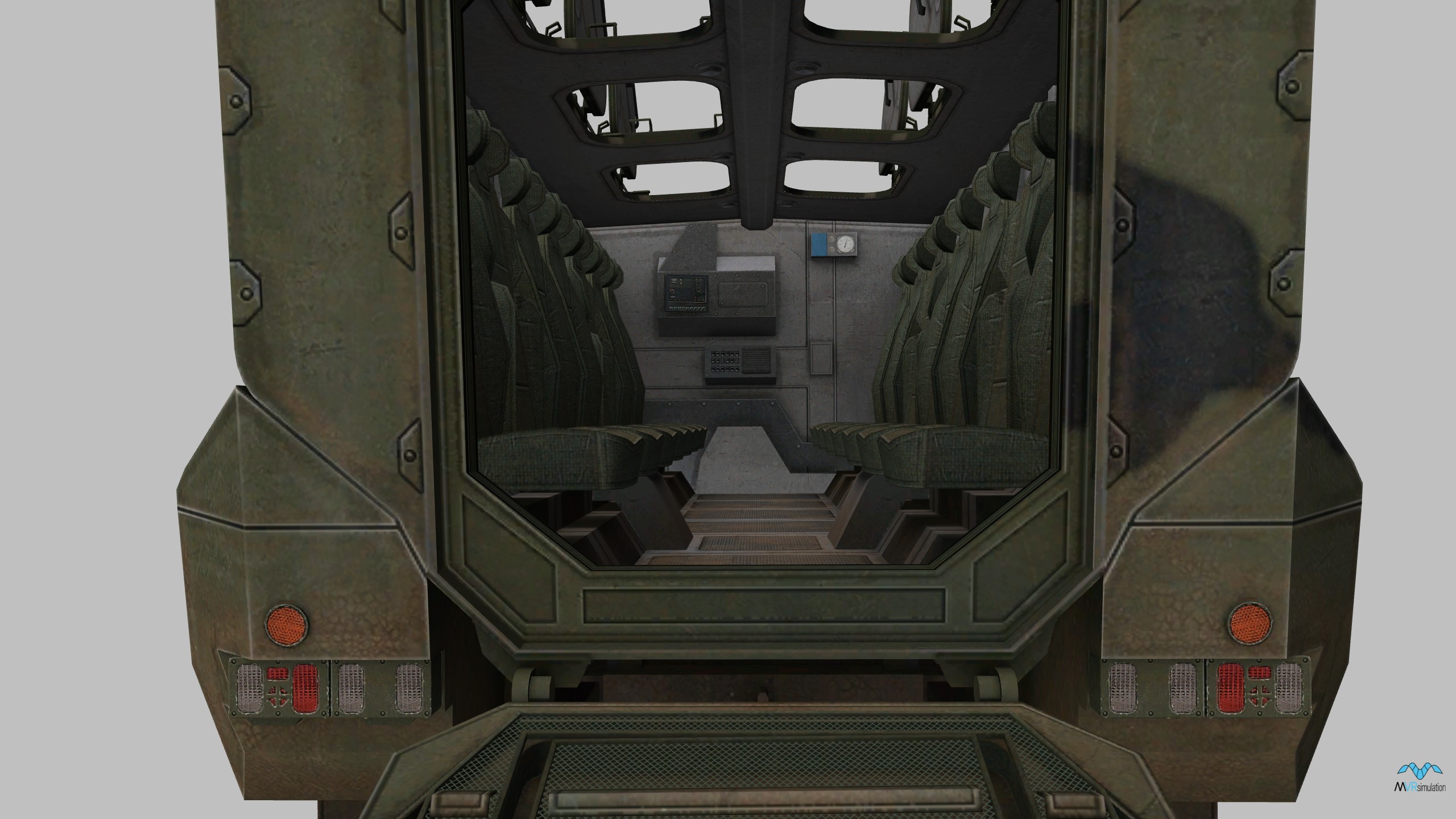 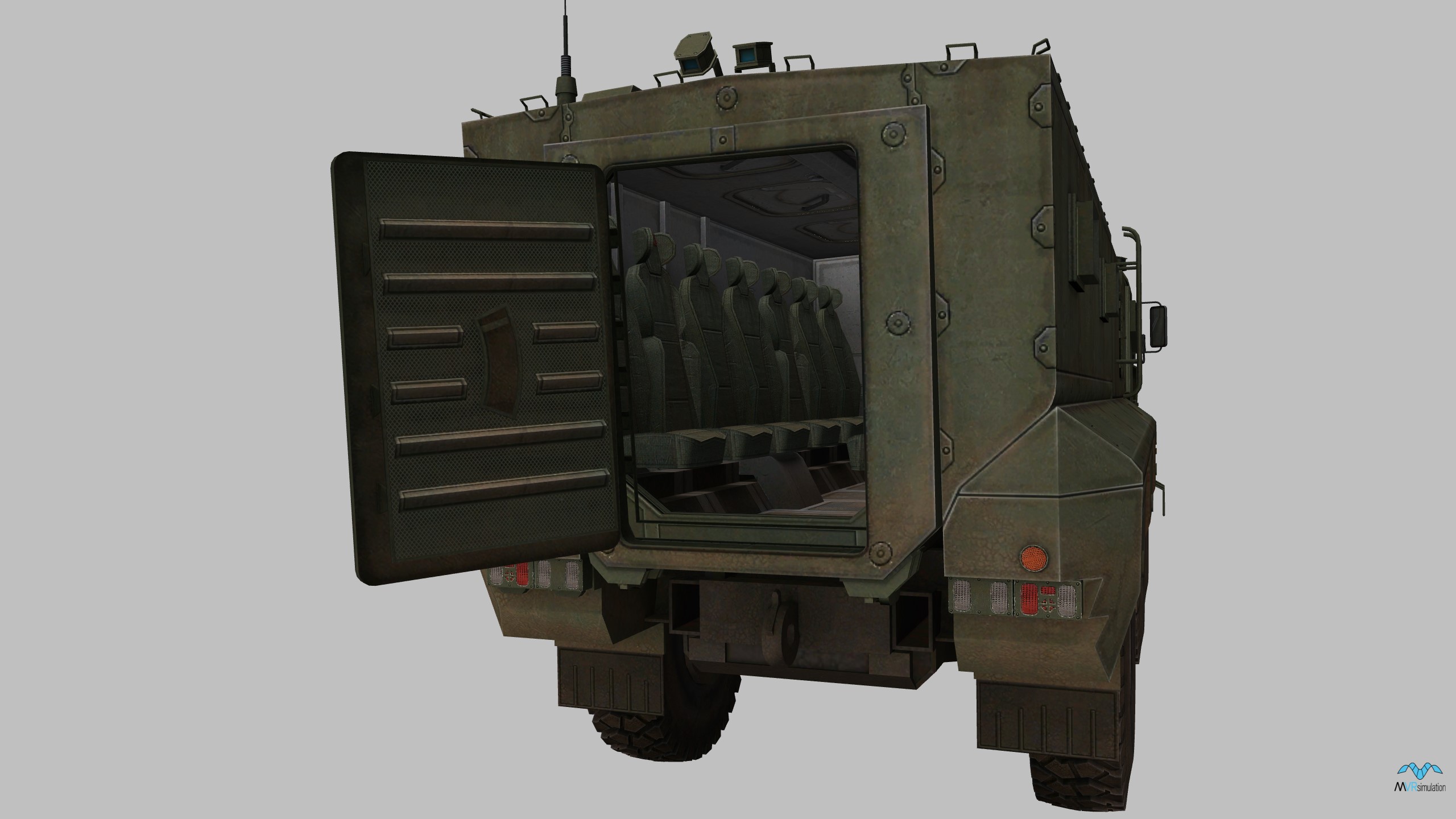 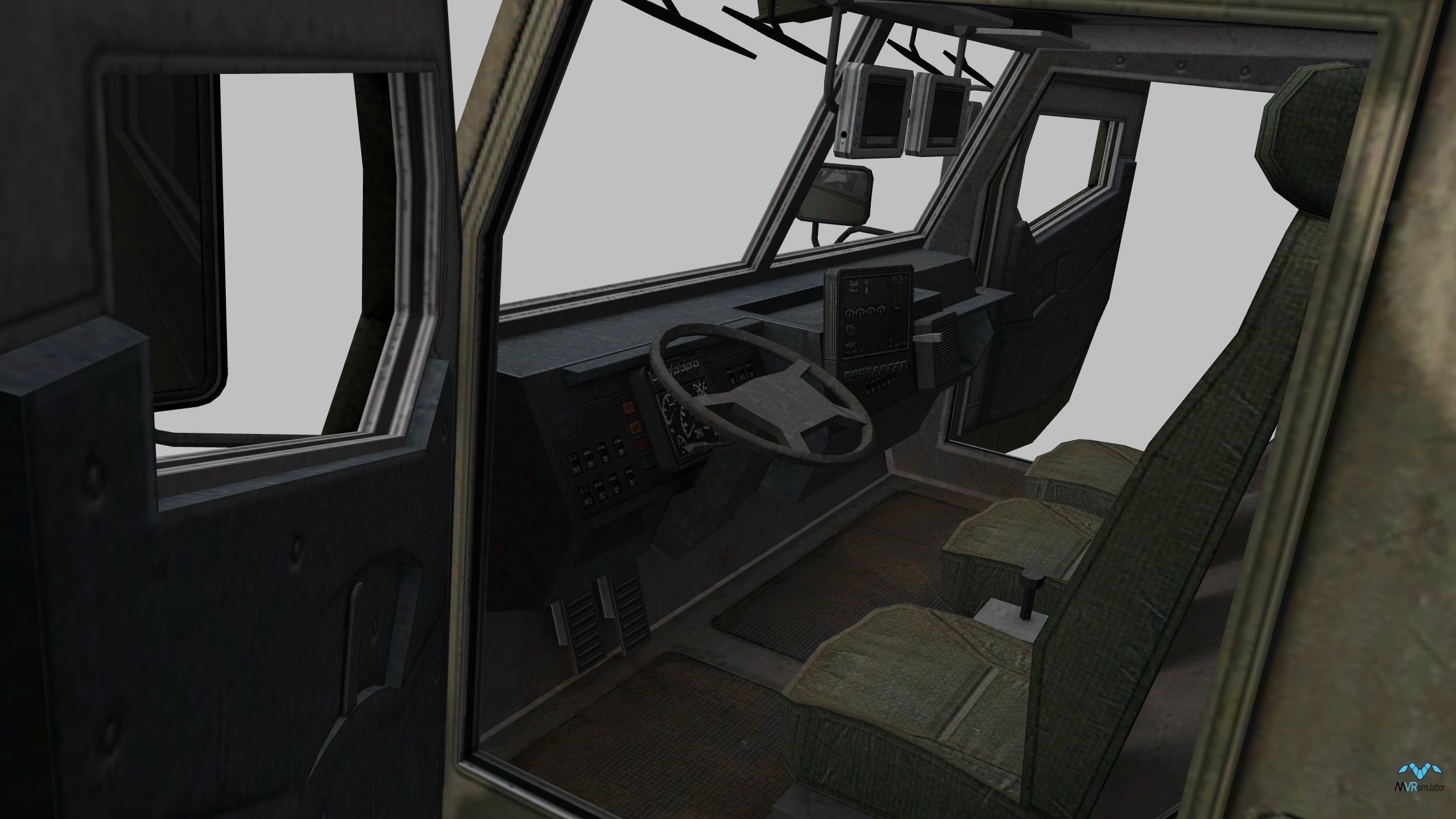 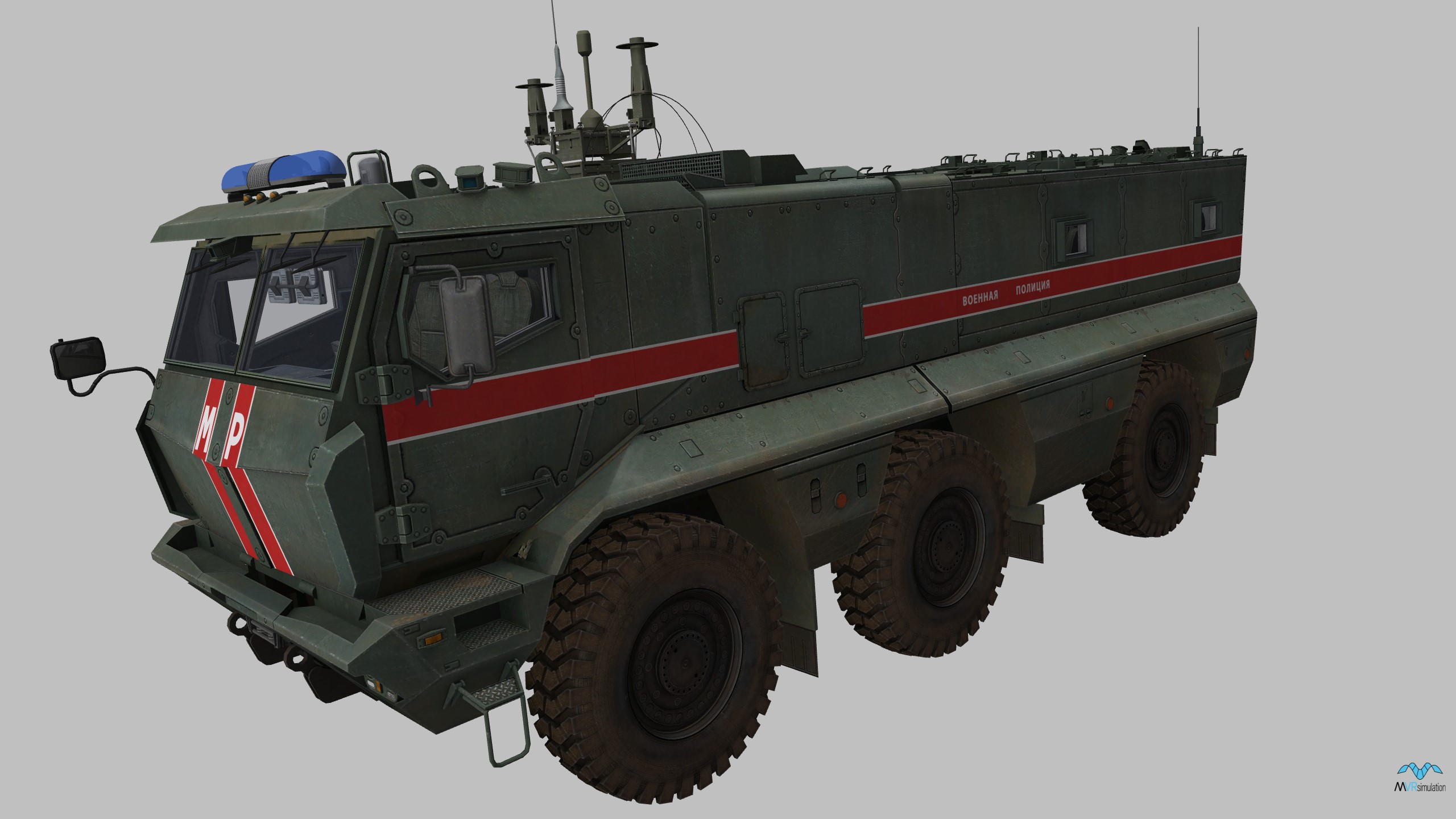 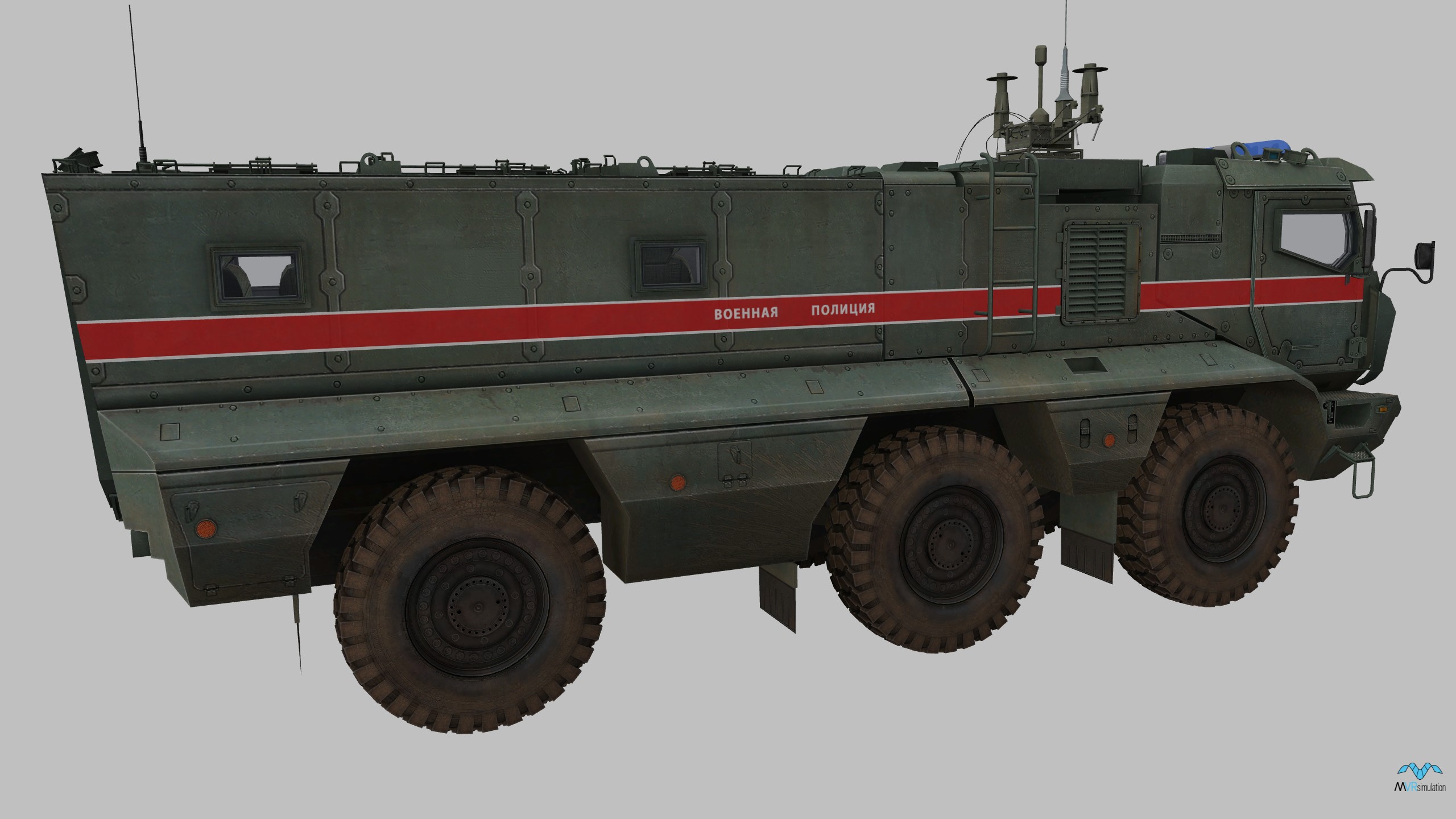 MVRsimulation's Kamaz-63968 model is comprised of 57,688 triangles and 105 MB of textures. The model features a fully modelled interior which can accommodate two crew and up to 16 troops in the back, and standard switch states for headlights, tail lights, and damage state. In addition to the standard articulated side and back doors and wheels, the 7 hatches on the roof of the truck are articulated.

The Kamaz 63968 Typhoon-K 6x6 armored personnel carrier is an advanced, special-purpose mine-resistant armored protected (MRAP) wheeled vehicle designed and manufactured for the Russian Army by Kamaz. The vehicle can be deployed in reconnaissance, surveillance, command and staff, engineer reconnaissance, medical evacuation, nuclear, biological and chemical (NBC) reconnaissance and surveillance, fire support, special attack and armed escort missions. The Kamaz 63968 MRAP can also be used to convoy other vehicles for combat missions and to transport soldiers, medical units and other equipment. It offers increased protection for troops in high threat environments.

The Kamaz-63968 model is available for download to MVRsimulation's  customers on active software maintenance. MVRsimulation's models are encrypted and require a hardware dongle to view. 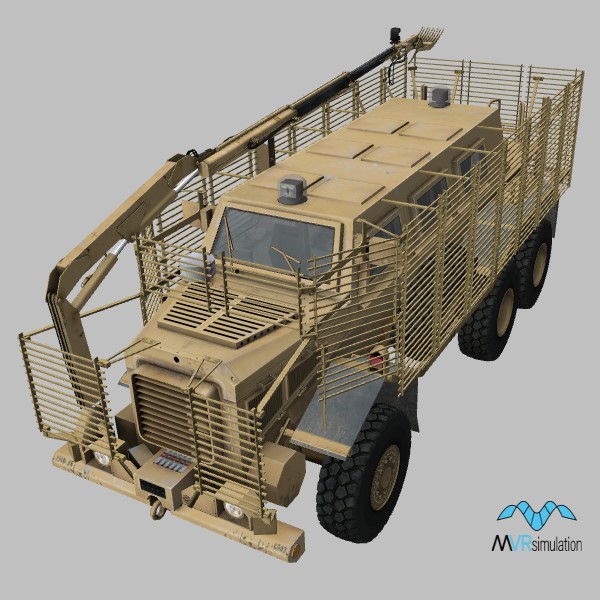 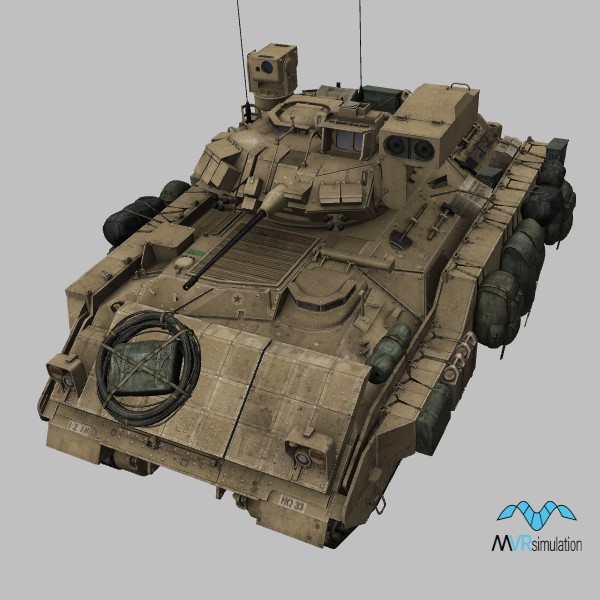 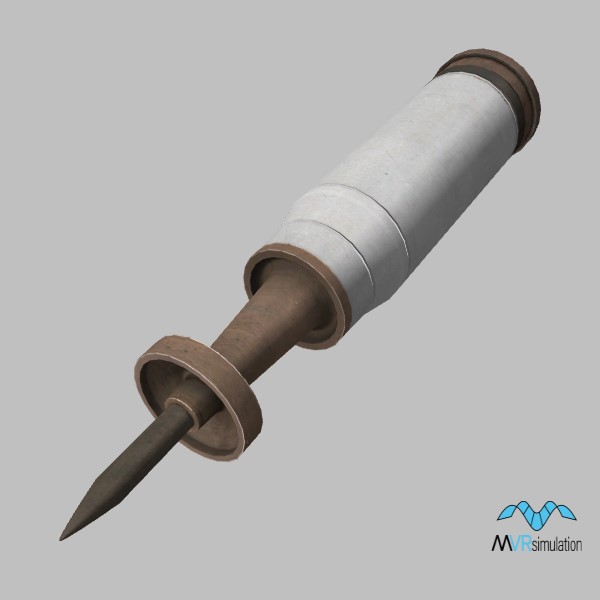