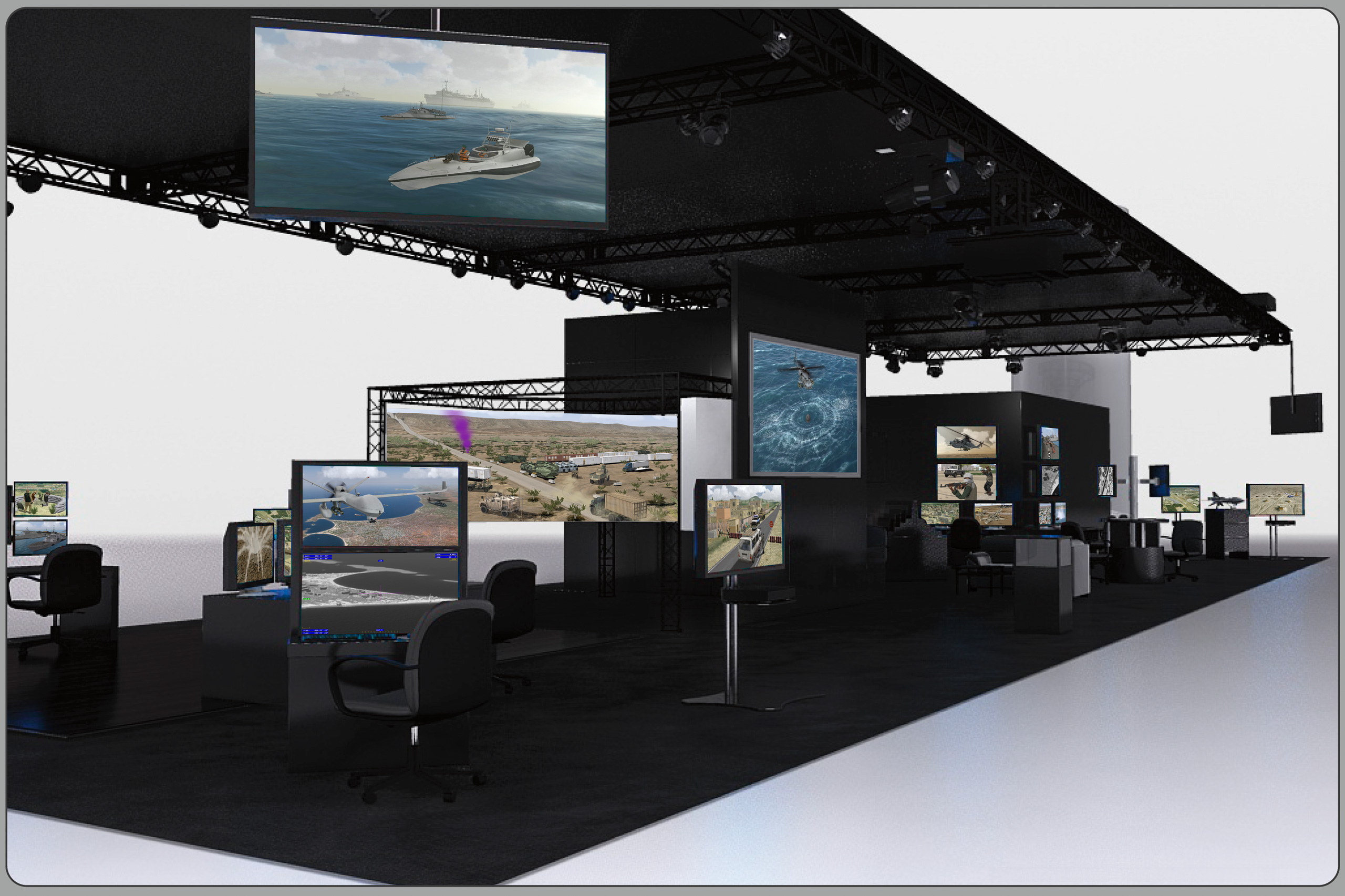 MVRsimulation and its business partners exhibited their products and technology in booth #1026 at the Interservice/Industry Training, Simulation and Education Conference and Trade Show (I/ITSEC), held November 28 - December 1, 2016, at the Orange County Convention Center, Orlando, FL, USA.

DEMONSTRATIONS IN THE MVRsimulation BOOTH

At I/ITSEC, MVRsimulation unveiled VRSG’s new 3D ocean simulation in scenarios featuring many naval models from our military model library of 100 naval vessels on geospecific terrain/ocean body of the Strait of Hormuz and the littoral area of the port city of Kismayo, Somalia. Many of the vessels have deck details modeled to first-person level.

Other demonstrations in the MVRsimulation booth included:

High-resolution geospecific 3D terrain and modeled airfields in Continental US plus Alaska and Hawaii (CONUS++). The CONUS++ demos included fly-through sequences on 26 modeled airports and airfields, most of which were created between 2015-2016 with high-resolution imagery and geospecific and geotypical cultural content.

Also in MVRsimulation's booth, BSI demonstrated its latest version of MACE, a computer generated forces (CGF)/semi-automated forces (SAF) software application, which uses VRSG for its 3D visuals and is capable of simulating an air, ground, naval and electronic warfare battlespace. In addition BSI demonstrated Viper, a low-cost PC-based DIS radio, and DIScord, a DIS recorder used for after action review. 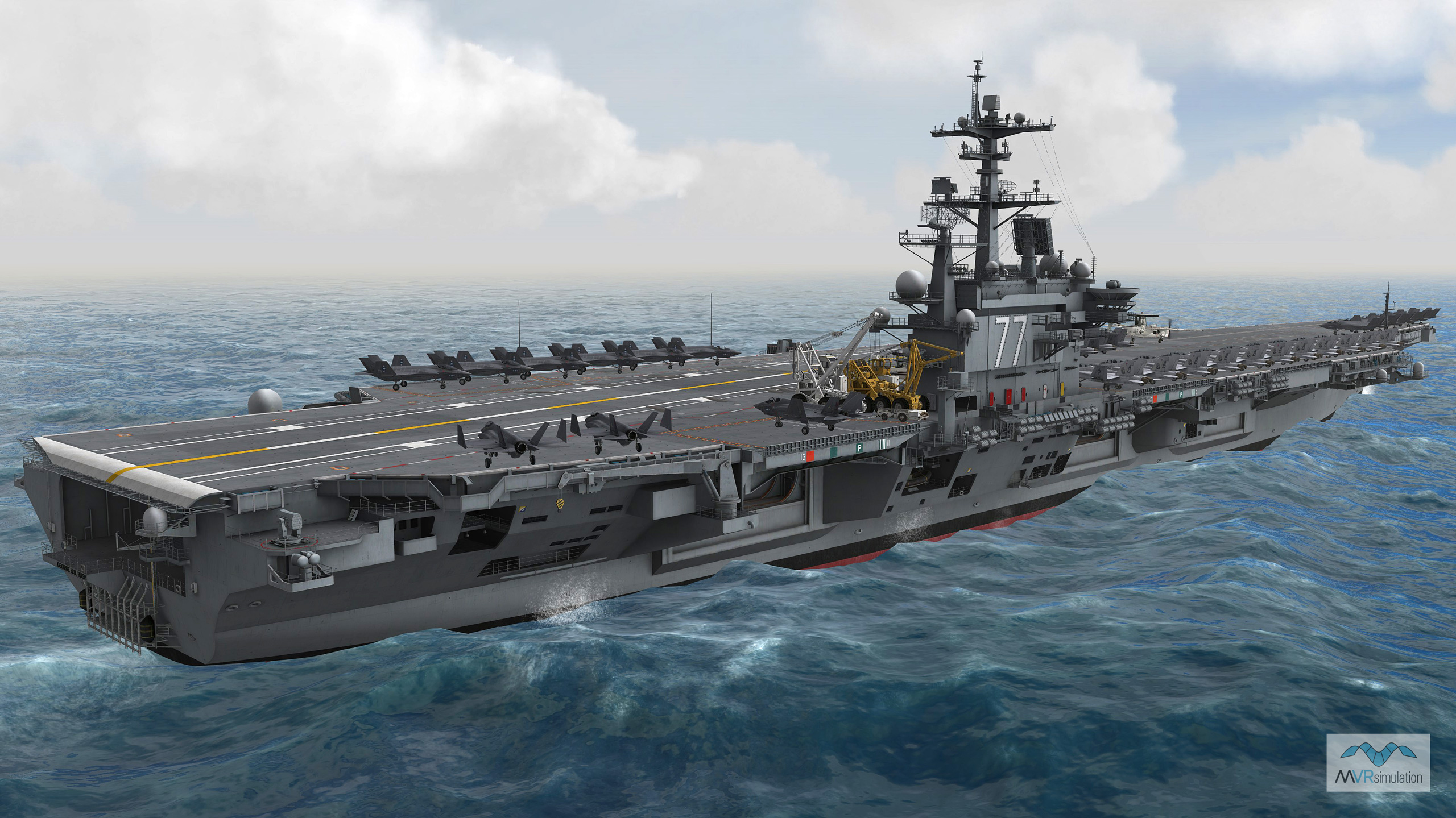 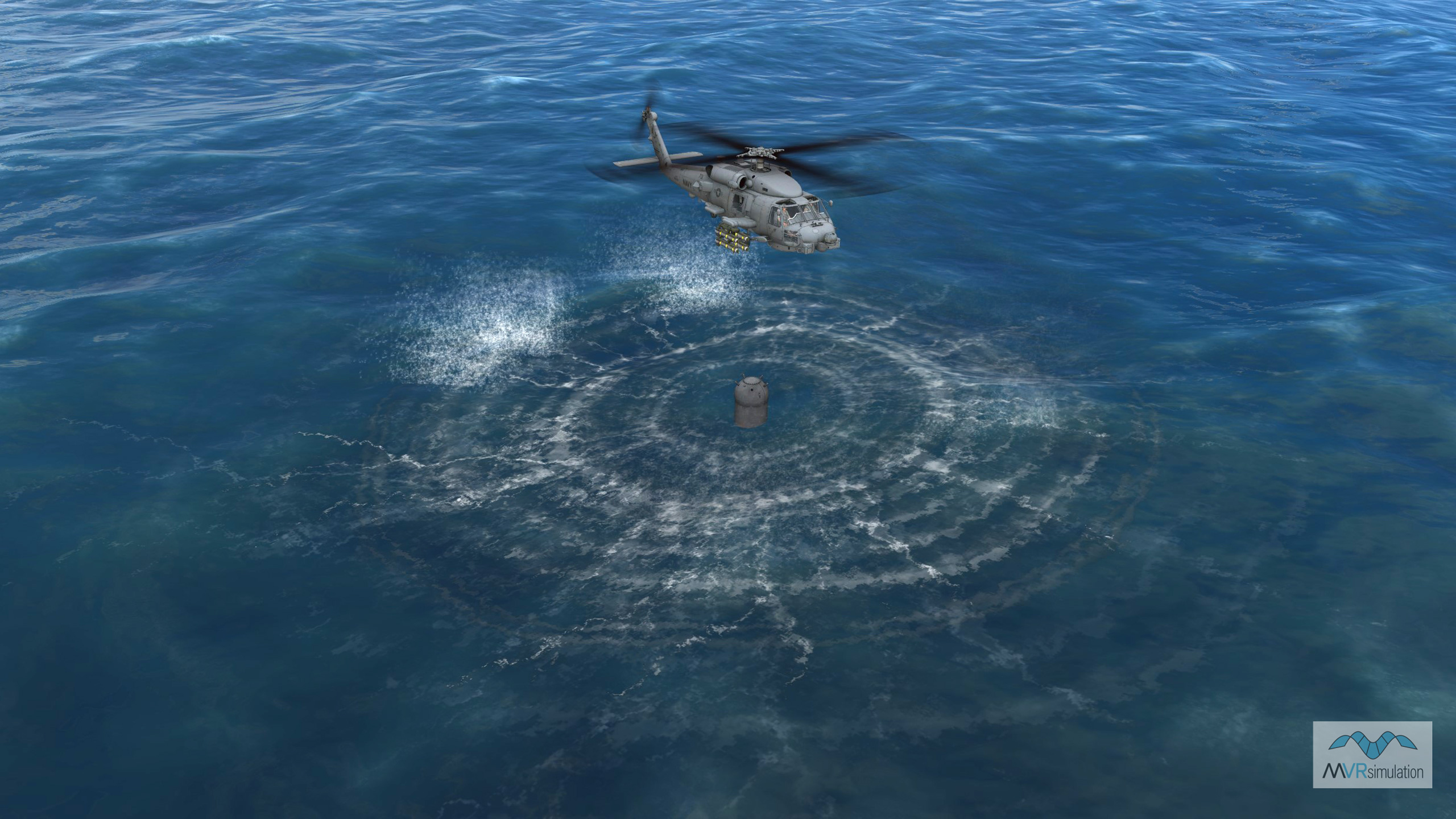 Preview of VRSG's 3D ocean sea states with rotor-wash of an MH-60R entity hovering over a drift mine. 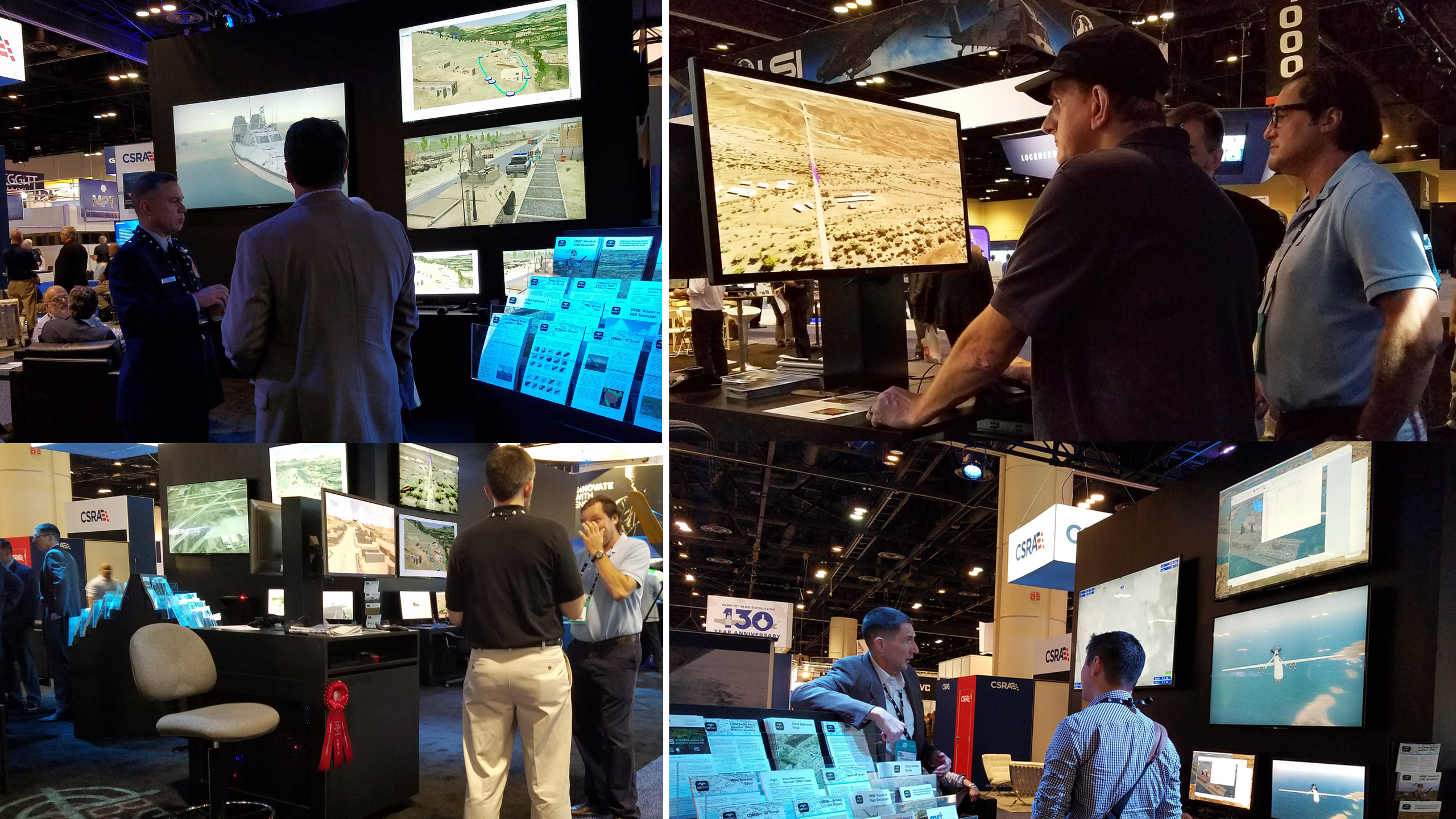 Demos and discussions in MVRsimulation's booth.

Elsewhere, VRSG was used in the following demos at I/ITSEC:

The past event described on this page contains the previous name of our company. Our company name is now MVRsimulation, per our announcement of September 1, 2021.