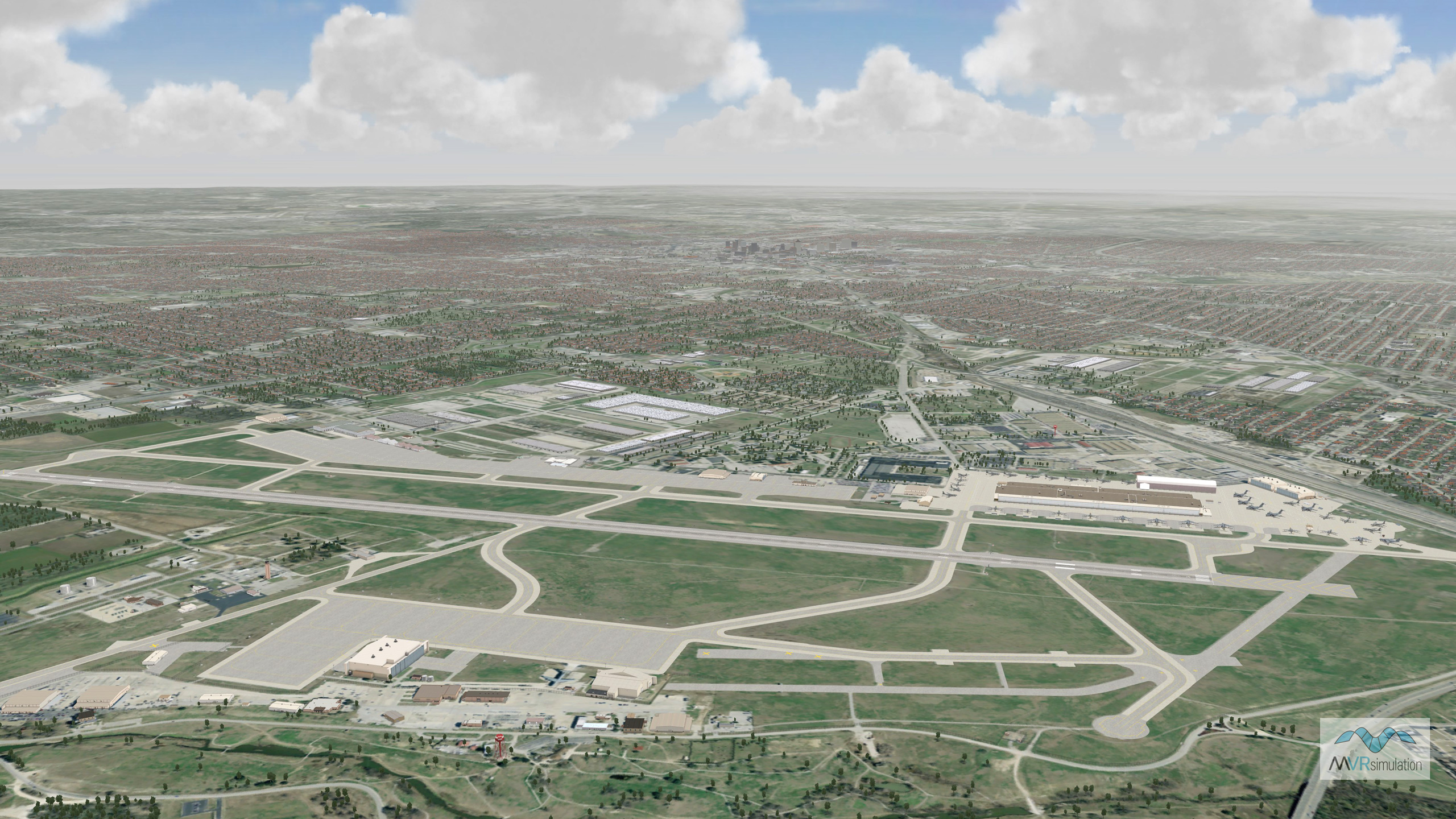 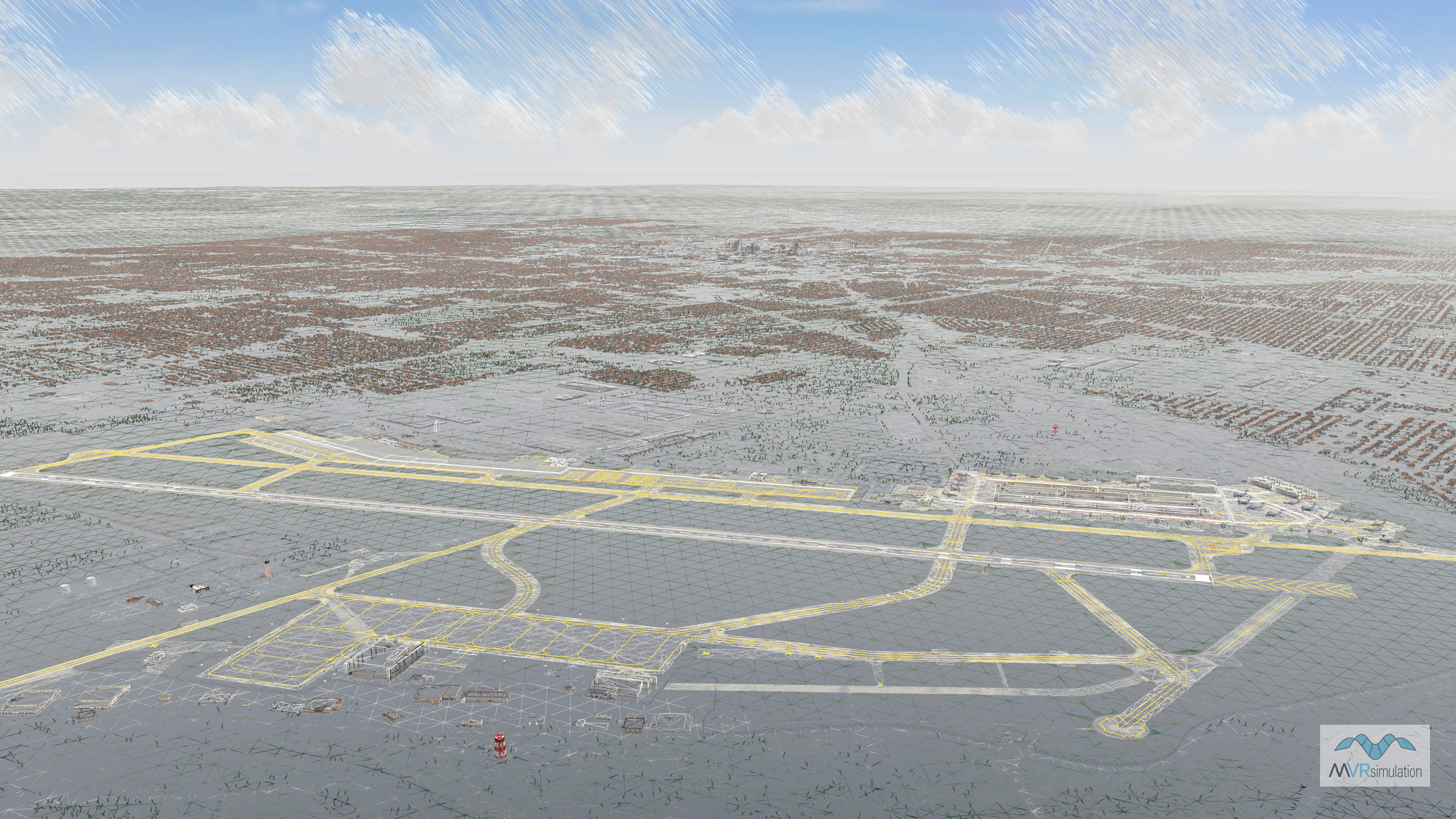 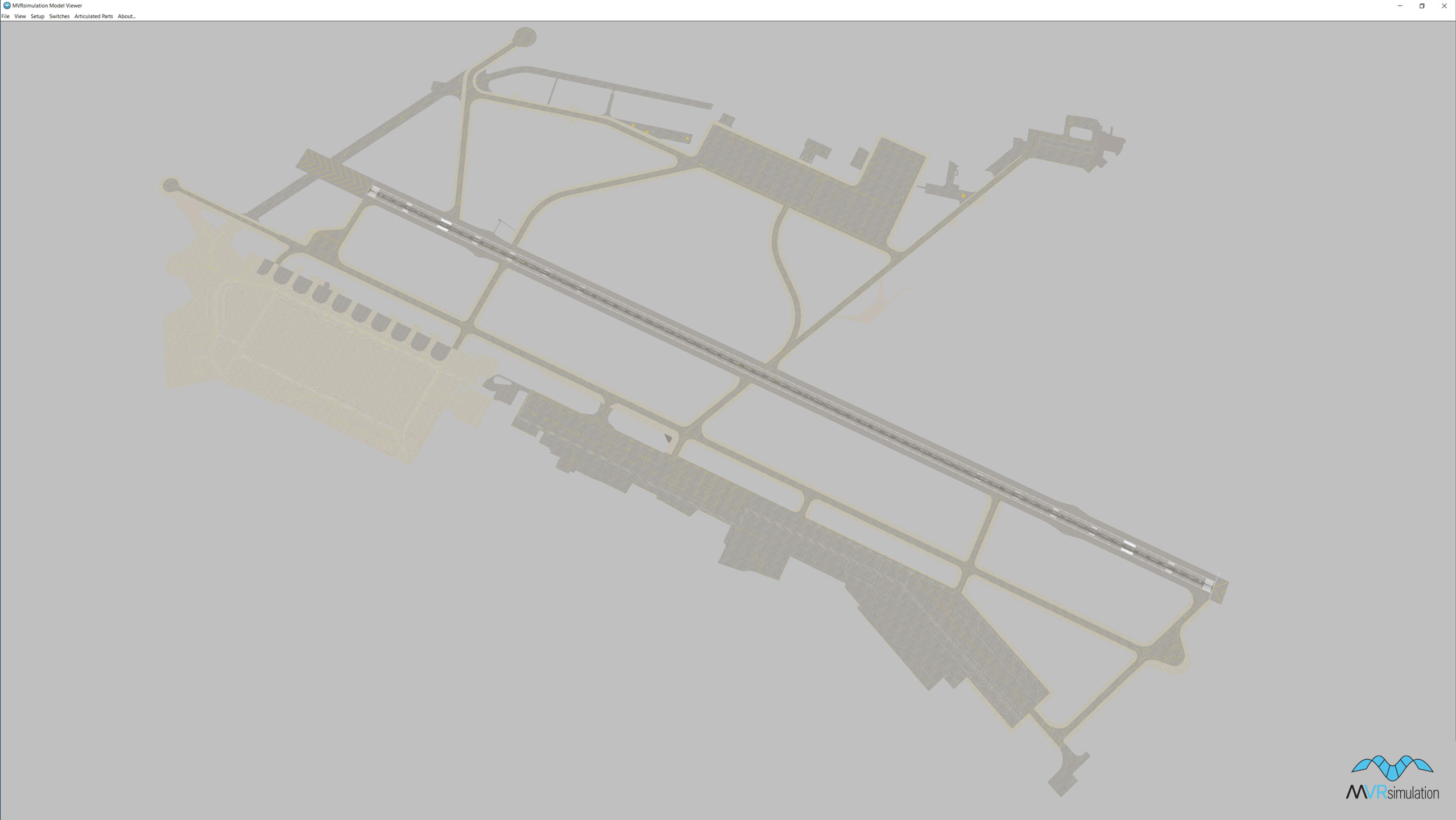 MVRsimulation Terrain Tools for Esri ArcGIS has the ability to compile 2D textured runway models into round-earth 3D terrain. When a runway model is compiled with the terrain, the runway conforms to the earth curvature and terrain profile. The underlying terrain is cut out from the full compiled terrain.

A runway model, which is typically generated in a third-party software tool as a flat (2D) mesh, can be converted to MVRsimulation’s model format (using the FBX or OpenFlight conversion utility), and then incorporated into a 3D terrain project as a runway feature. The runway model is represented in an ArcMap document as a point feature class; the position of the feature is the geolocation of the origin of the model.

The examples in the slide show at the top of the page are of MVRsimulation's virtual Kelly Field, Lackland Force Base, built in Terrain Tools, with the runway created by the Runway feature. (The dense urban culture of Greater San Antonio in the distance was generated by Esri CityEngine and placed on the terrain.) 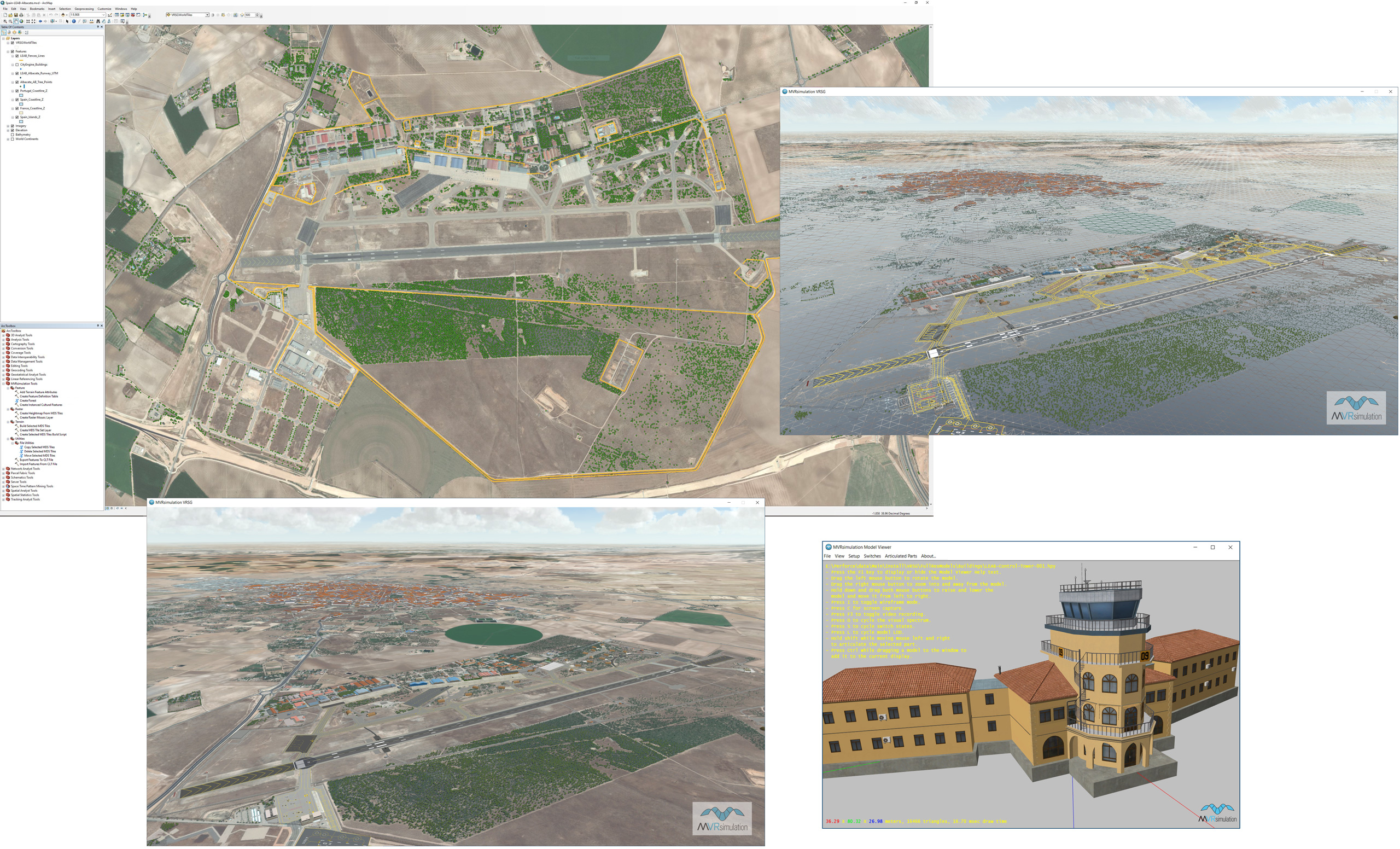 MVRsimulation’s Terrain Tools within Esri ArcMap, and VRSG real-time textured and wireframe 3D views all of the virtual Albacete Air Base, Spain. Also shown in the lower right is the air base’s control tower model in the Model Viewer. 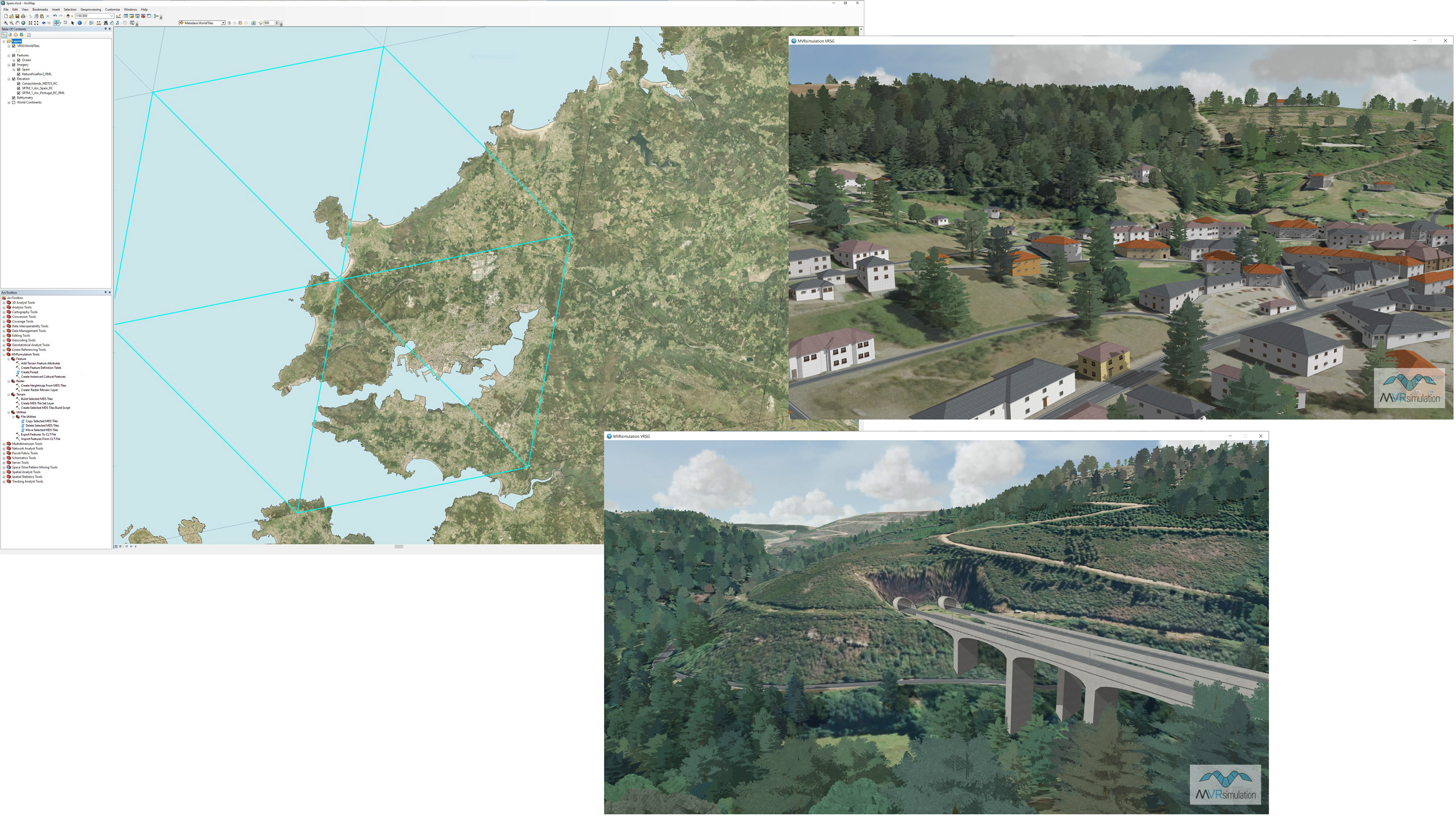 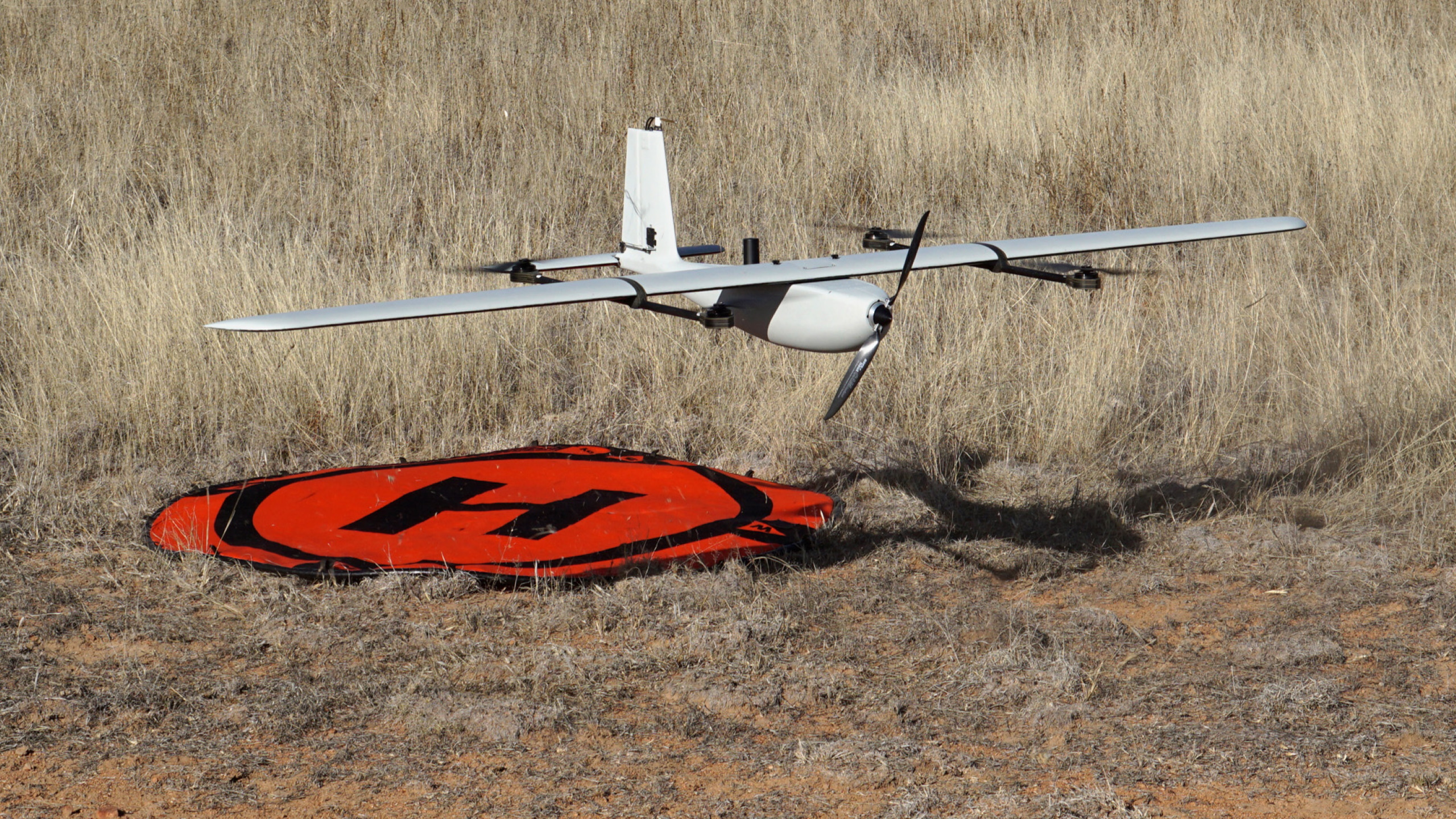 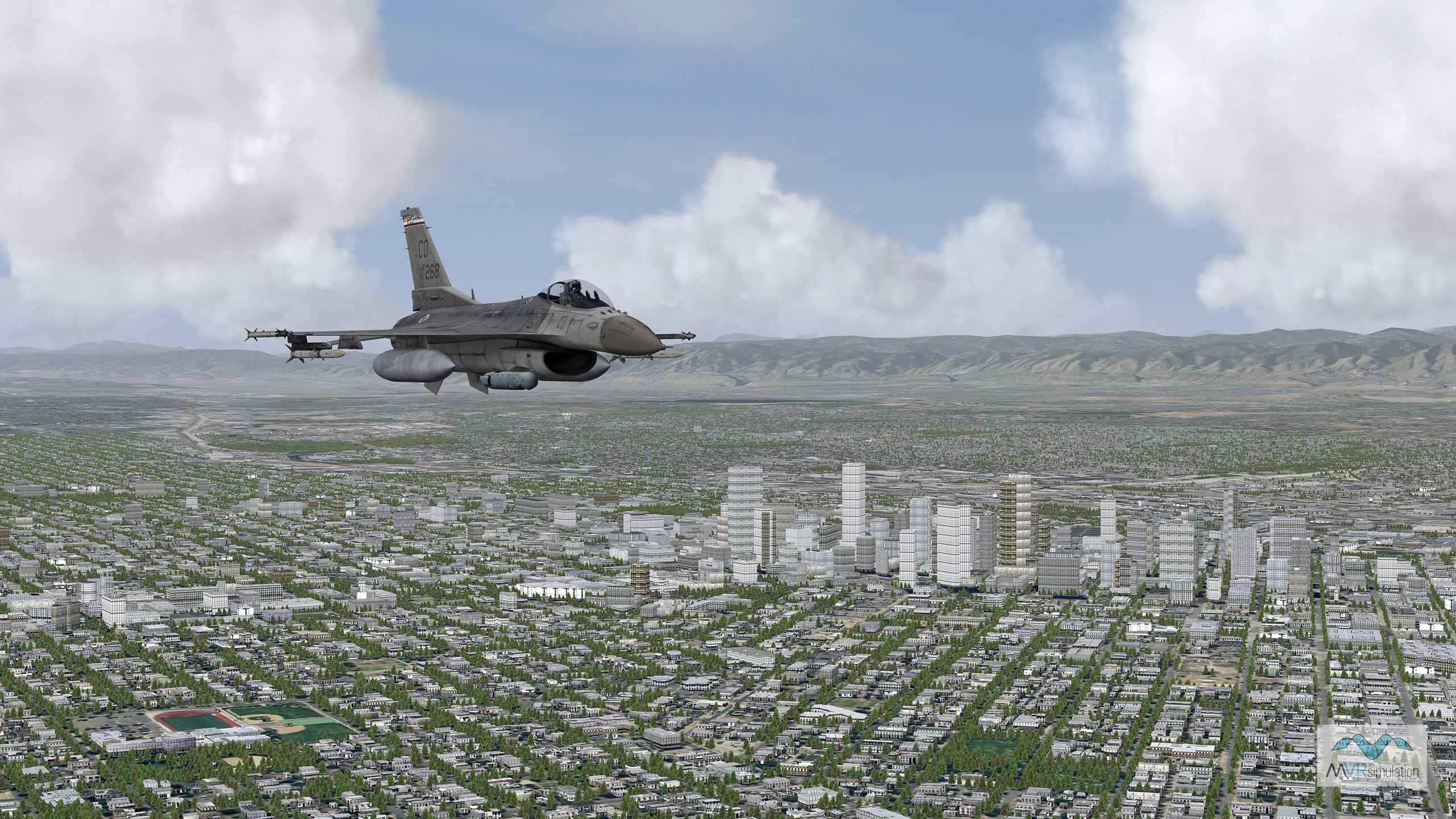 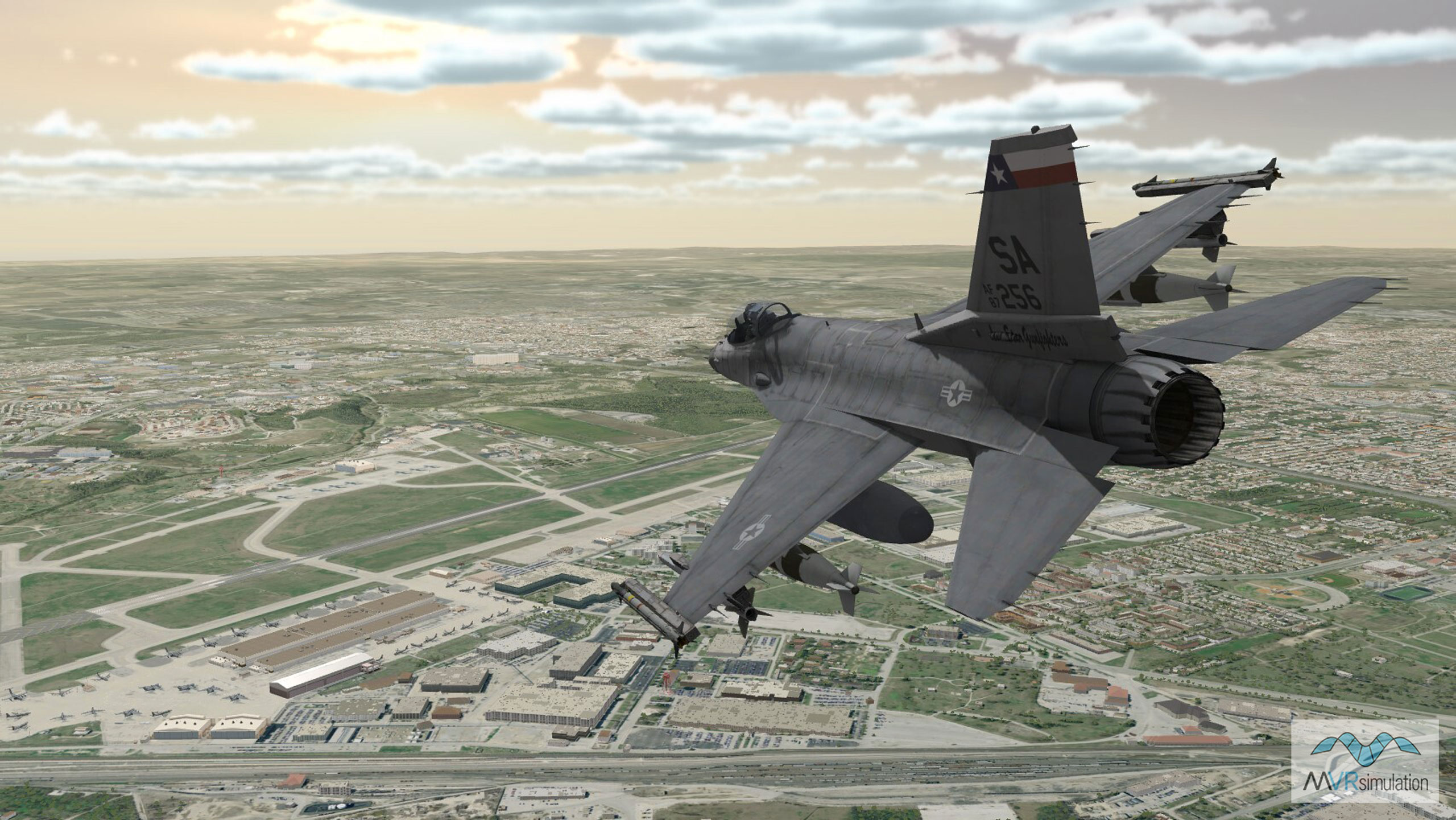