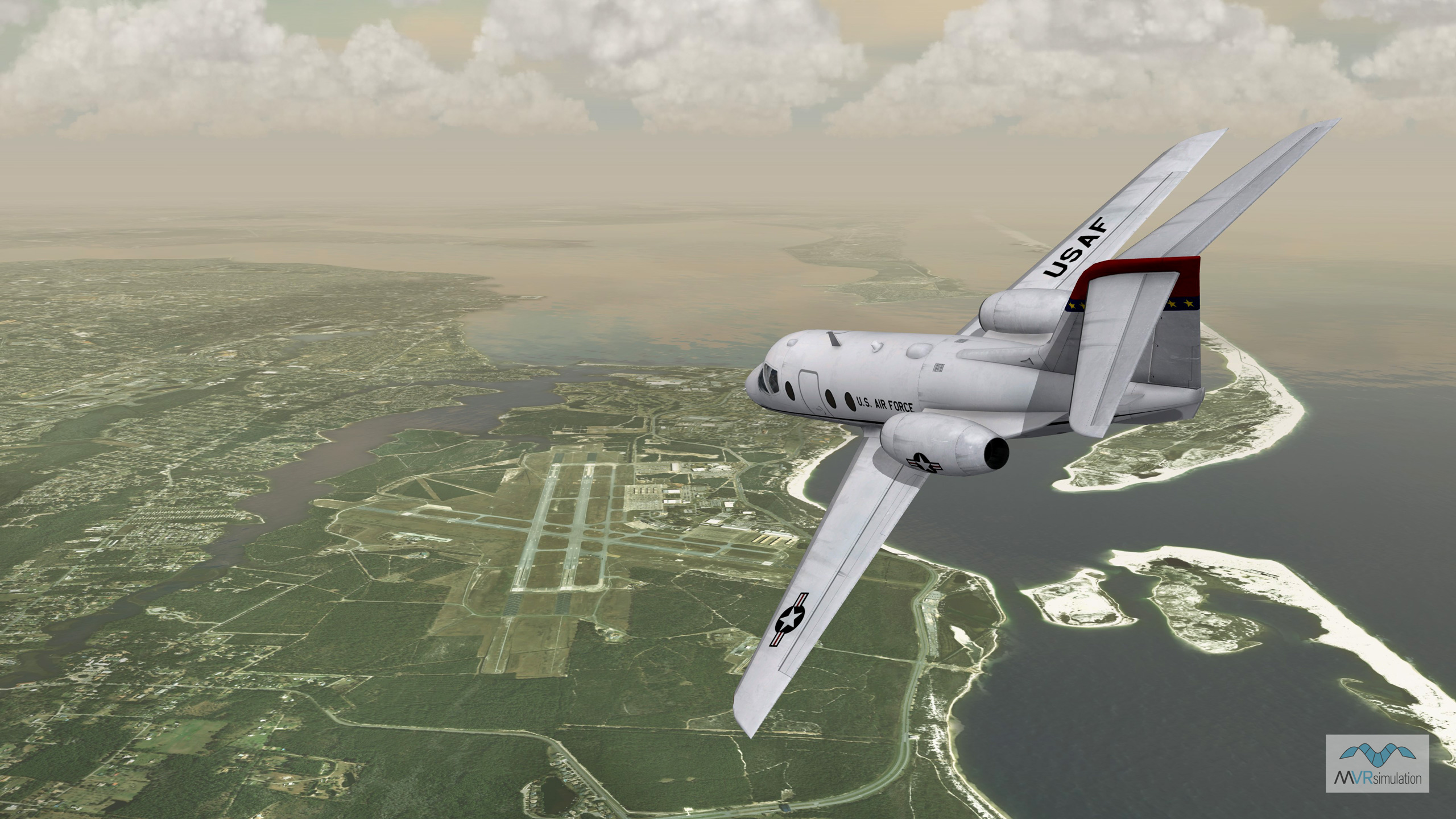 VRSG forms part of the T-1A Combat System Officers Training System (CSOTS) embedded training device for the aircraft, which is used to train students in the operation of EO/IR sensors. VRSG generates the visuals for the system, resulting in a mixed-reality training experience for trainees that combines simulated and live environments.

In-flight EO/IR training is carried out using a generic simulated sensor model similar to the MX-20. A total of 15 flight paths between North Carolina and Louisiana can be flown during training exercises, with correlated views rendered on MVRsimulation’s SE CONUS ++ terrain. The system is integrated with a third party computer-generated/semi-automated forces application so that students ‘see’ targets inserted into the simulated view. These targets – buildings, ground vehicles or other aircraft – are models from MVRsimulation’s model libraries.

The training environment is truly mixed reality – students looking out the aircraft window see real-world locations that correlate with the simulated sensor views of MVRsimulation’s geospecific 3D terrain rendered in VRSG software. The major benefit here is that the students obtain maximum training value by flying a real platform and benefiting from having a sensor view that correlates to their actual geographic location.

The sensor simulation approach helps reduce overall training costs to the US Air Force by providing an alternative to more expensive actual EO/IR sensors. Two VRSG licenses are installed on each of the 21 aircraft. One VRSG display is located in front with co-pilot, the other is situated behind where the student sits. In addition to the aircraft-based training system, VRSG is used on a ground-based trainer to increase student’s familiarization, and to provide the ability to play back training missions in a debrief setting.

VRSG is used to teach students various techniques and theories related to the use of the EO/IR sensor equipment in a simulated environment, with targets inserted into the simulated view – something that would be cost prohibitive to recreate in the real world.

US Air Force CSO Training at NAS Pensacola is under the 479th Flying Training Group Air Education and Training Command unit. The T-1A CSOTS is the first course of a 1.5 year-long CSO training course. After the T-1A course, students go on to EW classroom training on the T25 Simulator for Electronic Combat Training (SECT), a classified system which also uses VRSG; followed by training on the T-6A Texan II trainer aircraft. 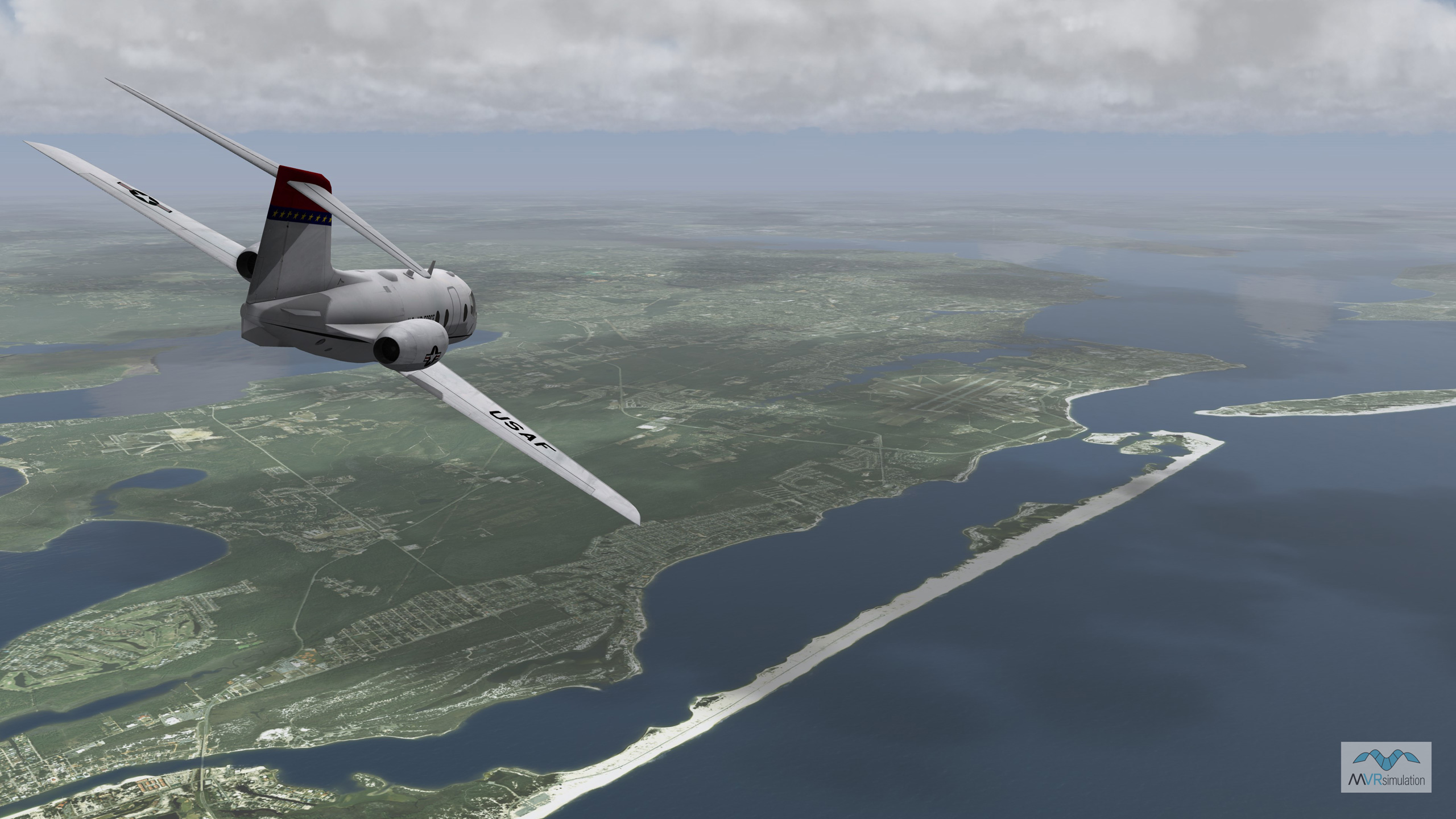 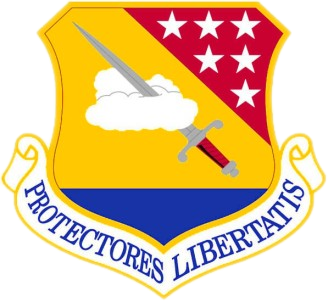