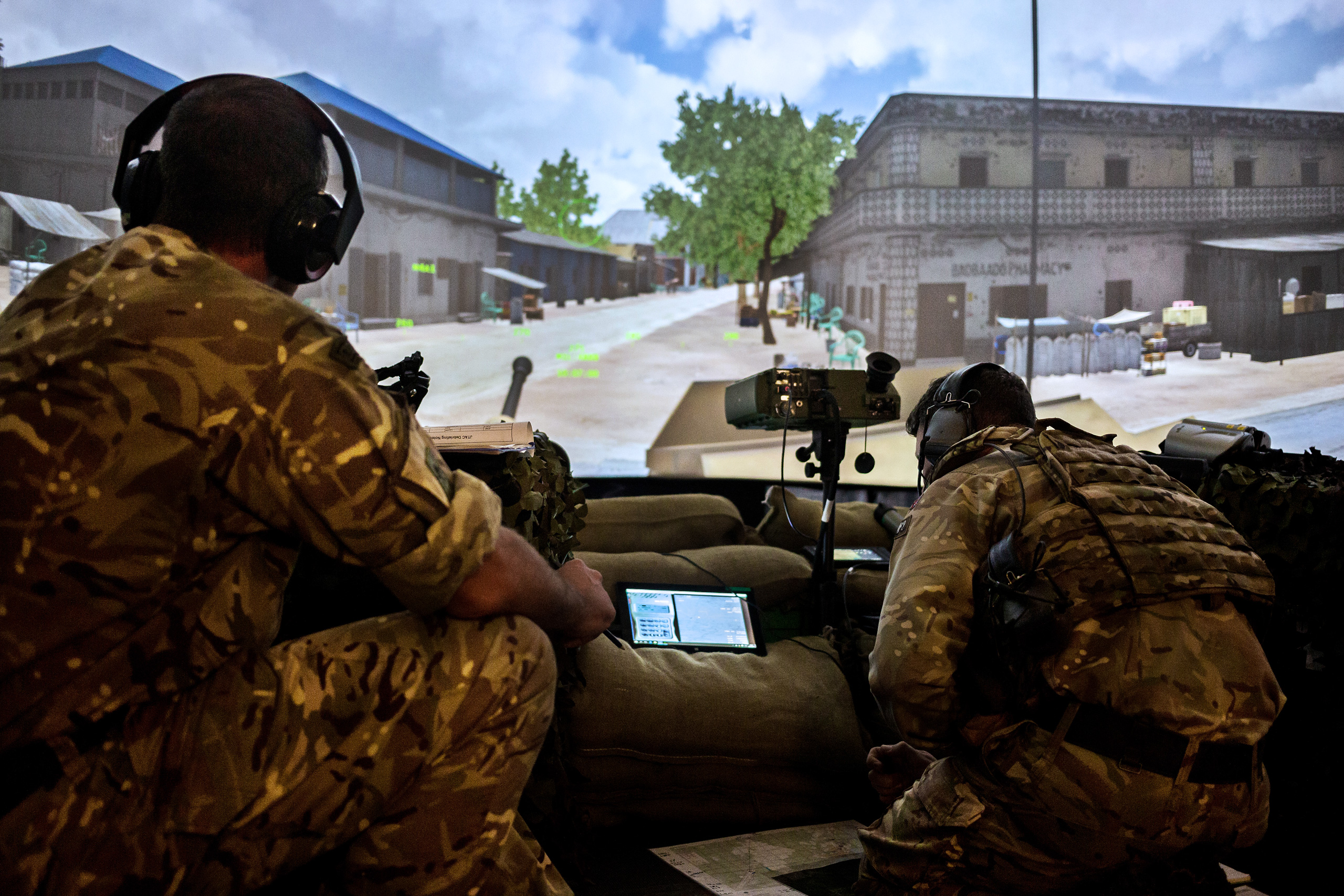 The iCASS is accredited by the US Joint Fires Support Executive Steering Committee (JFS ESC) Memorandum of Agreement (MOA) and NATO AIRCOM (STANAG 3797) to replace up to 8 out of 12 live controls required annually by each qualified FAC/JTAC. 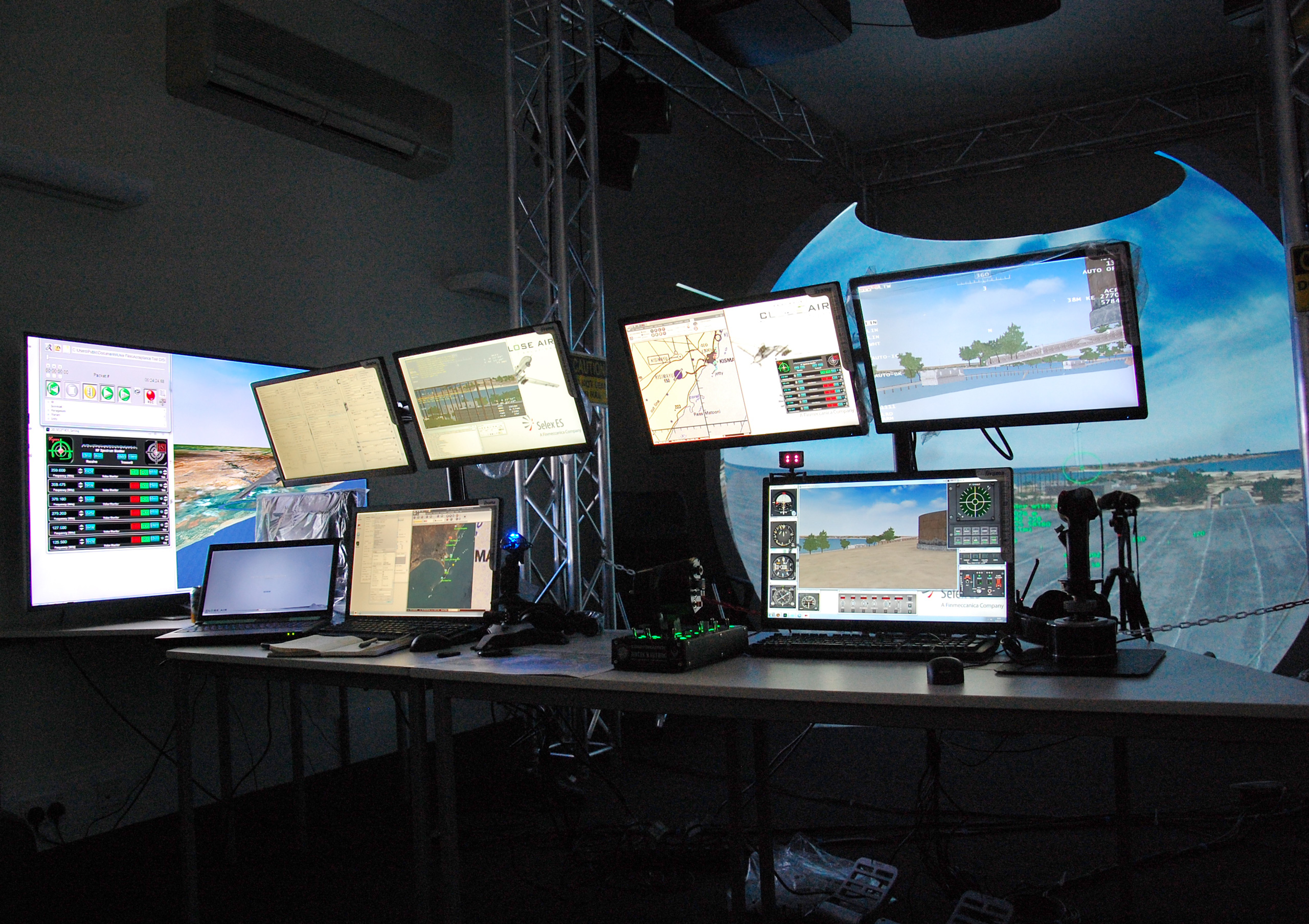 The JFACTSU use the iCASS for training UK FACs/JTACs to the highest possible accreditation standard in Types 1, 2, and 3 terminal attack controls and in air-to-surface fires, and with capabilities for: 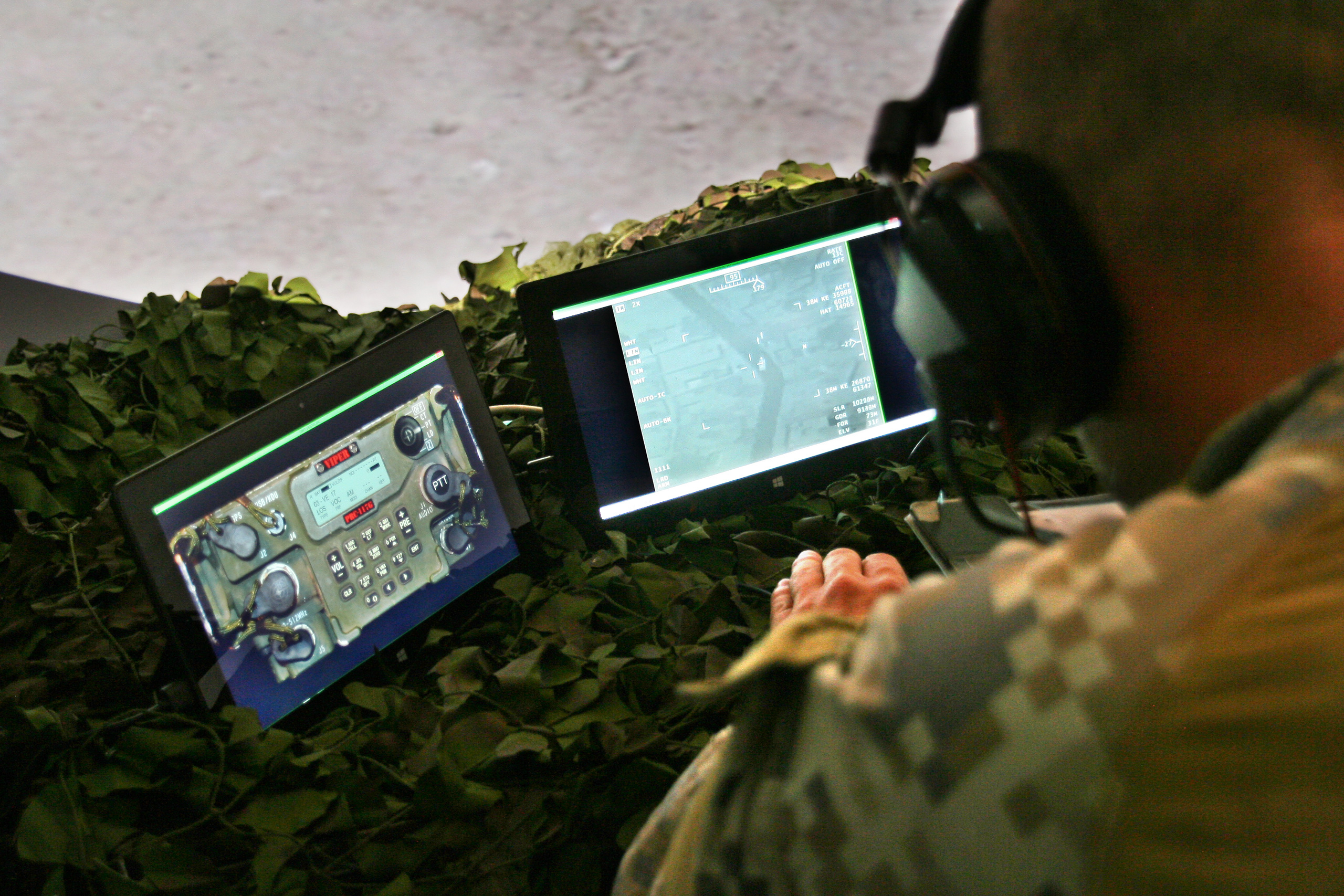 The iCASS is in use throughout the JFACTSU curriculum for familiarization, acquisition, practice, and potentially for validation of students. Close Air Solutions delivered (in partnership with Selex ES (now Leonardo)) and installed both an iCASS-240 immersive simulator and an iCASS desktop simulator (similar to the BSI/MVRsimulation Desktop simulator). The system also includes a Teleplan Globe's FACNAV Digitally Aided Close Air Support (DACAS) system.

JFACTSU at RAF Leeming is the only NATO and US Joint Services accredited UK Defence facility for training FACs/JTACs. The JFACTSU currently trains around 100 FACs/JTACs per year from all UK military services (Army, Royal Marines, RAF Regiment, and Special Forces). The installation of the iCASS expanded the current training options offered at the school.

The initiative behind the development of the iCASS system began with the two former JFACTSU instructors and simulator system architects. During their tenure at the school, they saw the need for students to train on an easy-to-use realistic simulation system. An early demonstration of the iCASS capabilities was during Exercise Ample Strike 2014. 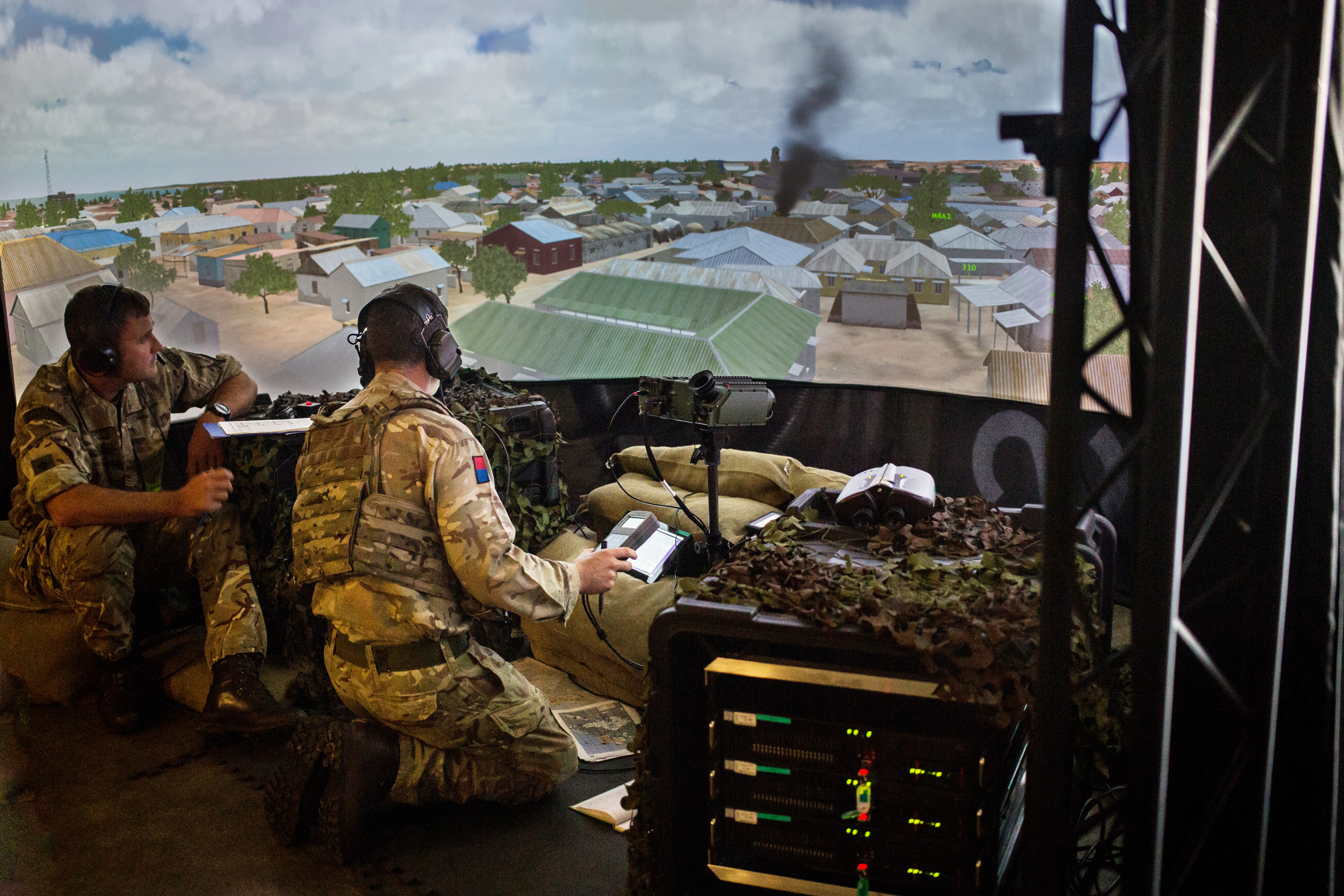 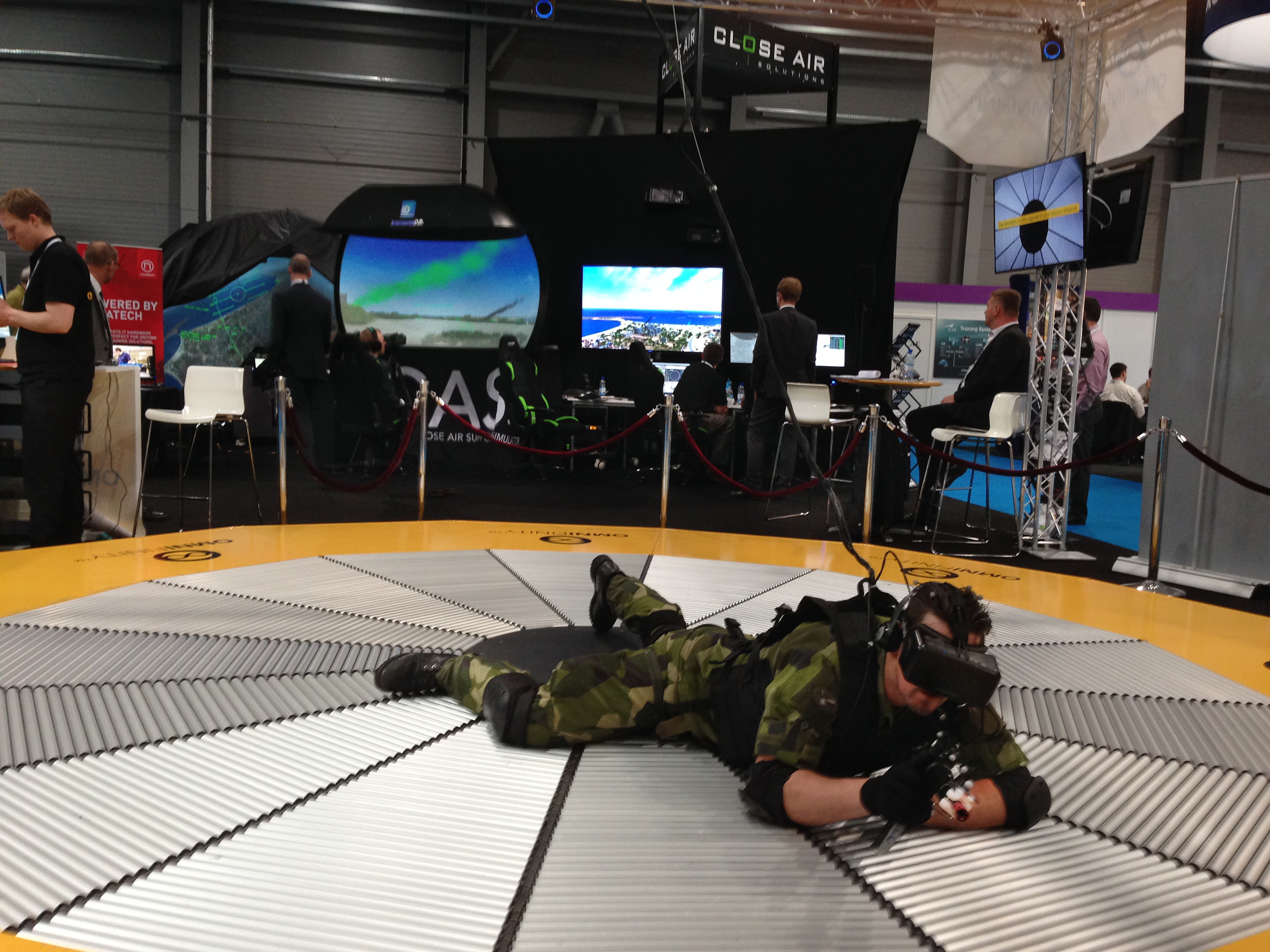 The iCASS dome at ITEC'15: with integrated close air support demo with MVRsimulation's VRSG and with Omnifinity's Omnideck.

All photos on this page, except for the ITEC'15 photo, are courtesy of Close Air Solutions.